Home Strategies Insights FAQ About Us 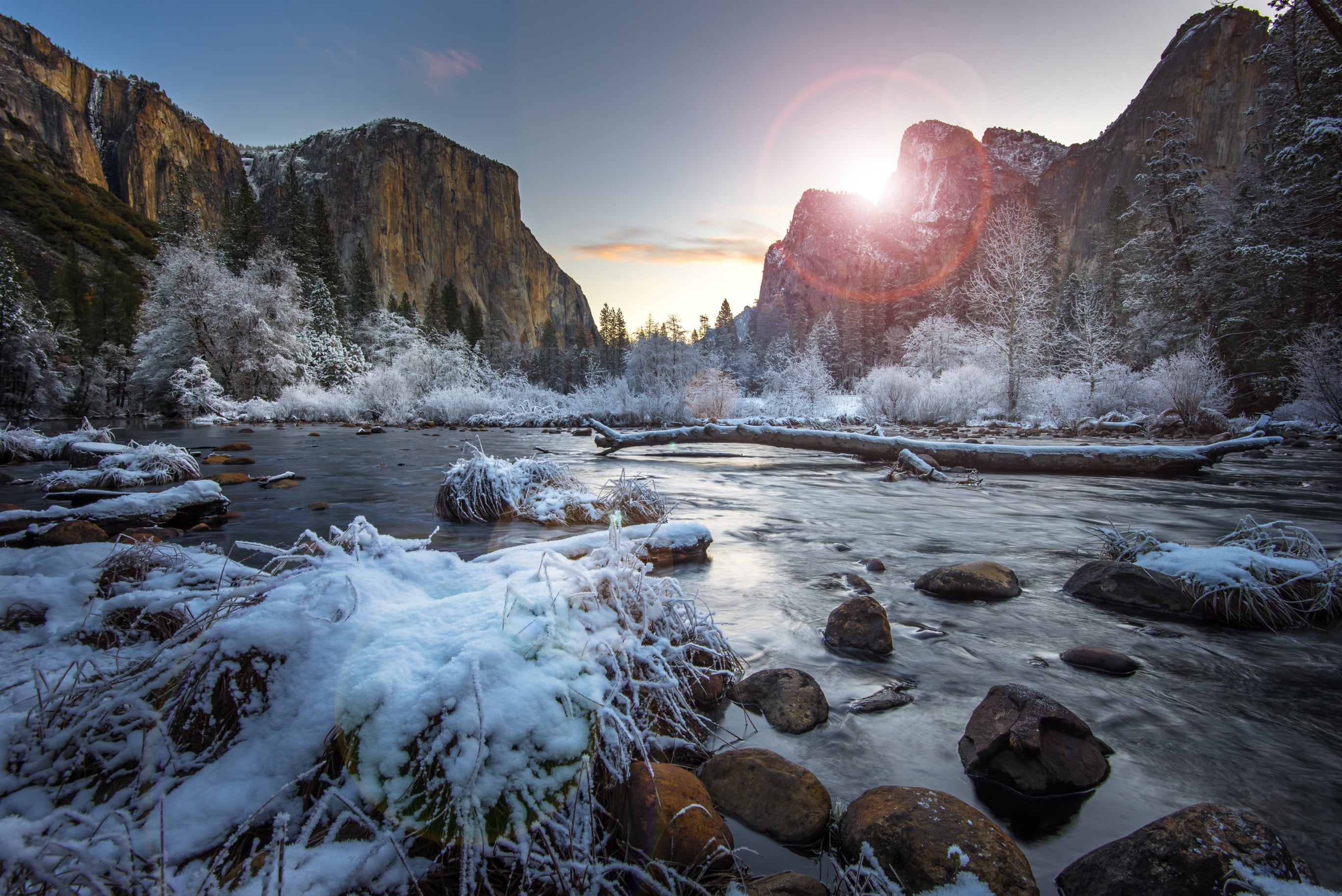 I Got My First Investment Lesson from The Bible

By Ivana A. Christmas

Yep, you heard it right. Most of us might think that the bible teaches lessons of humility, love, caring for others, sacrifices, generosity, and other virtuous things. It may seem odd that a bible passage could teach us about investment, a capitalistic system, the one which is deemed as something so money-grubbing and greedy, very infernal.

Please note that I don’t have any theology degree so I might not be totally correct on this, but this is just my personal interpretation on the passage.
The passage is Matthew 25:14-30. In short, it tells a parable of a master who had 3 servants. The master was about to leave for a journey and he handed over parts of his assets to each of the servants. To the 1st servant, he gave 5 valuable coins (or, talents). To the 2nd servant, he gave 2 coins. To the 3rd servant, he gave 1 coin. After the master left, the 1st servant went doing work with the 5 coins and he gained 5 coins. The 2nd servant did the same thing and he gained 2 coins. The 3rd servant buried his 1 coin in a hole, gaining nothing. The master then returned home and found that his 1st and 2nd servant had grown the coins and gained a few more coins while the 3rd servant did nothing with it. The master praised his 1st and 2nd servants and called his 3rd servant as a wicked and lazy one.
I went to a local Catholic school, but you know at that school I just studied bible to get a good mark on my Catholic lesson class. I never internalized it — never kept it inside. The bible passage I’m talking about, I’ve heard it since primary school, but personally hit me hard when I heard it again during my last year at the university. I was fortunate enough that I went to a state-owned university where the living expense and the tuition fee was so cheap that I was able to spare a large portion of the money my parents gave me. That was when I had the thought to grow the money as what the 1st and 2nd servant did.
At that time, most people in my surroundings had this perception that stock market investment was a get-rich-quick scheme similar to gambling, where you shoot for a random stock based on rumours or just simply luck and wait for the stock to grow and be rich. It was not in my comprehension that I needed hard work to get the right stocks for my portfolio. So I thought I must do some real hard work to grow the money and stock market investment was not the righteous way. Then, I tried doing a small business, which later failed and which I didn’t regret. But, oh snap, I gained nothing from my money, I became the 3rd servant.
A year later, I bought my first Macbook and was intrigued by Eduardus’ plan to buy AAPL stock. I simply thought that he wanted to buy AAPL stock just because he was at that time building apps on the AppStore and I just bought a MacBook and he just got a new iPad. But then he dragged me to a working session to meticulously analyze AAPL stock. We made revenue projections down to the expenses through the bottom line. It was such hard work. We then proceed to open a brokerage account on e-Trade. It was a joint account to meet the minimum account opening amount. We bought AAPL for around $12/share (equivalent to $336 before stock split adjustment of 7-for-1 basis on 2014 and a 4-for-1 basis on 2020). Our AAPL portfolio has grown more than 10x ever since.
It opened my eyes that stock market investment is real hard work. Not any different than what the 1st and 2nd servant did according to Matthew. Stock market investment requires a thorough understanding of what stock we are about to buy/sell through extensive research and lots of journal studies. The definition of work can be different according to each person’s capability. As a quote from one of my favourite movies goes: “Some people were born to sit by a river, some to be struck by lightenin', some have an ear for music, some are artists, some know buttons, some know Shakespeare, some are mothers and some people can dance.” (The Curious Case of Benjamin Button). Well, here we are, the stock hunters.
Posted on: October 2, 2020


Investment management and advisory services are provided by Christmas Corporation, an SEC registered investment adviser (SEC file number: 801-107155). Registration does not imply a certain level of skill or training nor does it imply endorsement by The SEC.
Investing in securities involves risks, and there is always the potential of losing money when you invest in securities. Past performance is not a guarantee of future results. For more details, see our Form ADV Part 2 and other disclosures.
Interactive Brokers LLC is a registered Broker-Dealer, Futures Commission Merchant and Forex Dealer Member, regulated by the U.S. Securities and Exchange Commission (SEC), the Commodity Futures Trading Commission (CFTC) and the National Futures Association (NFA), and is a member of the Financial Industry Regulatory Authority (FINRA) and several other self-regulatory organizations. Interactive Brokers does not endorse or recommend any introducing brokers, third-party financial advisors or hedge funds, including Christmas Corporation. Interactive Brokers provides execution and clearing services to customers. None of the information contained herein constitutes a recommendation, offer, or solicitation of an offer by Interactive Brokers to buy, sell or hold any security, financial product or instrument or to engage in any specific investment strategy. Interactive Brokers makes no representation, and assumes no liability to the accuracy or completeness of the information provided on this website.
For more information regarding Interactive Brokers, please visit www.interactivebrokers.com.